Alcoholism is a chronic (long-term) and progressive disease characterized by problems controlling drinking, continuing to drink alcohol, not giving up alcohol even after problems have occurred, physical dependence on alcohol, and withdrawal symptoms.

This happens when you drink so much that your body eventually becomes addicted to alcohol.

People with alcohol addiction are not able to give up alcohol despite its bad consequences such as losing a job or having problems in relationships with people.

The affected person realizes that his addiction to alcohol negatively affects his life but he cannot stop himself from drinking it.

What are the Stages of Alcoholism

There are three stages of alcohol addiction:

The early stages of alcohol addiction are often difficult to detect because there are no obvious harms or disadvantages in the beginning.

During this stage, the drinker’s body builds up a tolerance to it, so that person can drink large amounts of alcohol without losing control.

If you find that you constantly drink alcohol to cope with stress or other problems, it is possible that you are in the early stages of alcohol addiction.

During the middle stage of alcohol addiction, you will experience physical and social changes.

You can get blackouts after drinking too much alcohol. You will have a strong craving for alcohol and, in the absence of it, may experience symptoms.

The final stage of alcohol addiction is when you lose control and it starts affecting you physically, socially, and mentally.

At this point, you may have become so used to drinking that you have destroyed your relationships with friends and family.

Blackouts are more frequent in this phase and you are unable to sleep through the night without drinking alcohol.

Many people are able to handle their jobs even at this level but they are not able to do so for long.

Even if they are physically able to work, their mind remains only on alcohol.

Whether you realize it or not, you end up facing medical problems due to excessive drinking.

Drinking alcohol can lead to hepatitis, cirrhosis of the liver, recurrent respiratory infections, and pancreatitis.

In severe cases, alcohol can cause heart failure or even brain damage.

The symptoms of alcohol addiction are based on the behavioral and physical consequences that result from it.

People suffering from alcoholism may have the following symptoms:

People suffering from alcoholism have the following physical symptoms:

The cause of alcohol addiction is still unknown. This addiction occurs when you drink so much alcohol that chemical changes start to happen in your brain.

These changes make drinking alcohol more enjoyable for you, making you crave more alcohol, even if it does harm.

Alcohol addiction usually develops slowly over time. It can also be your family habits.

How much they are influenced by alcohol advertising, how early in life they begin using alcohol, their psychological need for alcohol and genetic factors can increase the risk of alcohol addiction.

If you have a teen around, pay attention to their symptoms that may indicate a problem with alcohol addiction. These symptoms are:

You can help a teen stop alcohol addiction. Be a good example to him and talk openly with your child and spend time with him and be actively involved in his life.

Identifying alcohol addiction is not always easy for a doctor. If the doctor suspects an alcohol problem, he may ask that person a variety of questions, if the person answers in a certain way, the doctor may use a custom-designed question.

The following symptoms may point toward alcohol addiction:

1. Tolerance to alcohol – A person needs a large amount of alcohol to feel its effects. However, when the liver is damaged and unable to digest alcohol well, this tolerance may decrease.

2. Effects of not drinking – When a person avoids or cuts down on alcohol, they may experience tremors, insomnia, nausea, or anxiety. Usually, the person starts drinking more to avoid these symptoms.

3. Drinking more than thought – Individuals tend to drink more alcohol than they think or drink for a long period of time.

4. Unsuccessful attempts to cut down – The person constantly tries to cut down on alcohol consumption, but is not successful or has a persistent desire to give up alcohol.

5. Spending time – The person spends too much time acquiring, using, or giving up alcohol.

6. Withdrawal – the person withdraws from recreational, social, or professional activities.

7. Persistence – The person does not give up alcohol, however, he is aware that it is harming him physically and psychologically.

2. Carbohydrate-deficient transferrin (CDT) – This is a test that helps detect heavy alcohol consumption. This is also a blood test itself.

The following remedies can help in quitting alcohol addiction:

1. Advice – A qualified counselor can help you by giving you ways to quit drinking based on your problems and then devise a plan to stop drinking.

2. Treating the Underlying Problems – An alcoholic may have low self-esteem, stress, anxiety, depression, or some other mental health problem. It is also important to treat these problems.

3. Drugs that trigger a severe reaction to alcohol – There are also some medications that can cause severe reactions such as nausea, flushing; a feeling of warmth in the face, neck, ears, and trunk, vomiting, and headaches when drinking alcohol.

5. Detoxification – Certain medications are used to prevent the symptoms caused by not drinking alcohol. Its treatment lasts for four to seven days.

What are the risk factors for alcohol addiction?

The following are the risk factors for alcohol addiction:

2. Age – People who start drinking at a young age are at higher risk of developing alcohol addiction or physical dependence on it.

3. Family history – The risk of alcohol addiction is higher for people whose parents or other close relatives already have it.

4. Depression and other mental health problems – People who have certain problems, such as anxiety, depression, or bipolar disorder, are more likely to develop alcohol addiction problems.

5. Social and cultural factors – Friends or close partners who regularly drink alcohol can increase your risk of alcohol addiction. Sometimes even the flashy ways of drinking that are portrayed in the media can send the message that it is okay to drink alcohol.

6. Drugs and alcohol – Some medicines interact with alcohol and increase its toxic effects. Drinking alcohol while taking these medicines can either increase or decrease its effectiveness or make it dangerous.

Drinking too much alcohol can lead to the following complications:

1. Fatigue – The person is tired most of the time.

2. Loss of memory – especially in the short-term memory of the person.

3. Weakness of eye muscles – The muscles of the eye can be very weak in a person.

4. Liver diseases – a person is more likely to get hepatitis and cirrhosis.

5. Gastrointestinal complications – a person may develop gastritis or damage to the pancreas.

11. Infant Problems – Pregnant women who consume alcohol during pregnancy can have problems from birth to their babies.

12. Bone thinning – Individuals who drink alcohol have problems with bone thinning because alcohol interferes with the production of new bones. This means an increased risk of fracture.

13. Cancer – Drinking alcohol has a very high risk of getting many types of cancer.

16. Suicide – The number of people who commit suicide after drinking alcohol is very high. 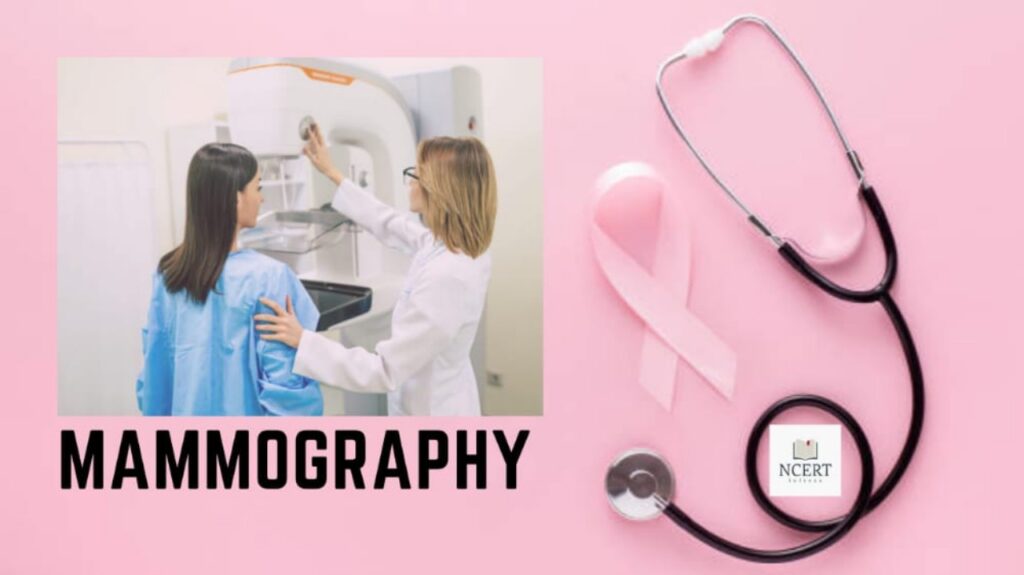 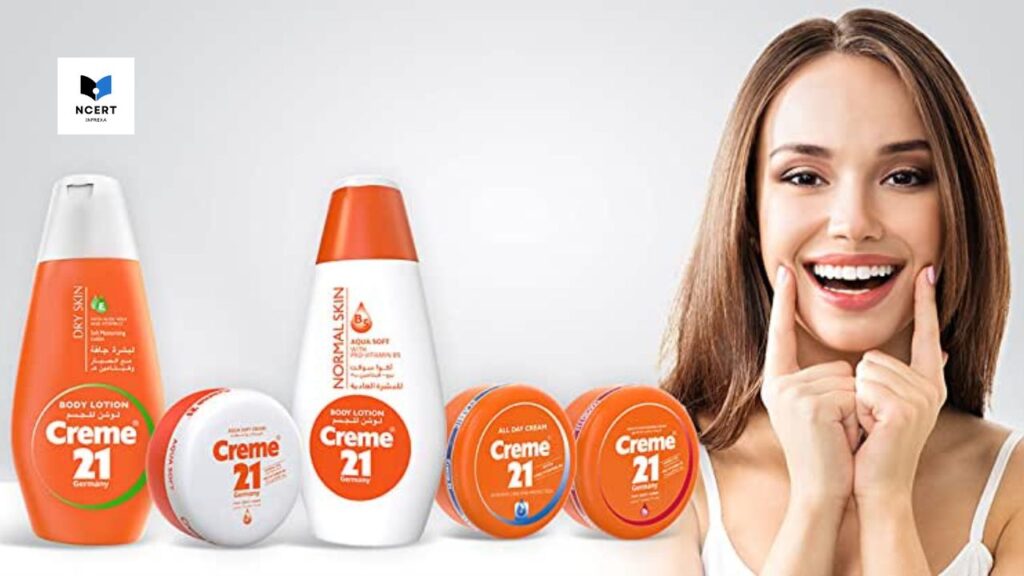