The Gandhi, Mohandas Karamchand Gandhi, was born on 2 October 1869 in Porbandar, Gujarat, India. That is why Mahatma Gandhi Jayanti is celebrated on this day. But very few people know that every year 2 October is also celebrated as World Non-Violence Day.

On this day the whole country remembers Mahatma Gandhi i.e. Bapu. Events are organized from place to place. Although there is doubt on whether these programs will happen due to Kovid-19 this year or not, Mahatma Gandhi Jayanti’s enthusiasm is not less in the people’s minds.

He had liberated the country from the British based on the non-violence movement. Mahatma Gandhi was born on 2nd October 1869. That is why this day is special for Indians. The Gandhi Jayanti is celebrated on this day.

What did Mahatma Gandhi do on his birthday?

It is mentioned in the books written on Gandhi Ji that October 2 was like a normal day for Gandhi.

Gandhi ji was no so serious on his birthday, he was seen to be praying to God, as usual, spinning the spinning wheel called “Charkha“. On this day, he used to remain silent for some more time than the rest of the days.

Mahatma Gandhi had liberated the country from the British based on the non-violence movement.

Mahatma Gandhi was very educated. He studied law in London. After getting the degree of a barrister from London, he did not consider it appropriate to become ‘Babu‘. He decided to dedicate his whole life to the Nation.

Mahatma Gandhi fought a long battle for the independence of the country. Due to the efforts of Gandhi ji, we are a free country today.

His contribution to the Indian freedom struggle was not insignificant. Gandhi fought against the caste system and was instrumental in the abolition of untouchability. He not only led a non-violent life but also talked about its importance.

Hundreds of people were fascinated by the words, actions, and methods of Mahatma Gandhi’s struggle and many participated in “Dandi Yatra” in March 1930 and 1942, the Quit India Movement was also launched meanwhile.

The United Nations has decided to observe June 15, as the International Day of Non-Violence on June 15, 2007, to commemorate Gandhi’s philosophy of non-violence. On this day, the message of non-violence is being spread through education and public awareness.

So, Gandhi’s birthday is celebrated on 2nd October every year by the people of India as Gandhi Jayanti. Gandhi Ji’s non-violent life and his great words are remembered on this day. Various programs are organized in schools on this day. Gandhi Jayanti is a day when everyone remembers Gandhiji irrespective of caste or religion.

Gandhi Ji celebrated the day of 15 August 1947 by fasting for 24 hours. At that time the country got independence but along with it, the country was also divided. For the last few months, there were continuous riots between Hindus and Muslims in the country. Gandhi Ji was deeply saddened by this turbulent atmosphere.

The Father of the Nation, Mahatma Gandhi had fought a long battle for the independence of India.

He freed India from the shackles of slavery by following the ideals of truth and non-violence.

Hence, the country pays tribute to the Father of the Nation by celebrating his birthday as Mahatma Gandhi Jayanti.

Today’s students and young generation should adopt the ideals of Bapu in their lives and contribute towards the interest of the country, Gandhi Jayanti is organized for this purpose. Every Indian should celebrate Gandhi Jayanti with gaiety.

On January 30, 1948, Gandhi was shot dead by Nathuram Godse while he was walking the grounds of Birla House in New Delhi at night.

Gandhi’s assassin Nathuram Godse was a Hindu nationalist who had links with the radical Hindu Mahasabha which held Gandhi responsible for weakening India on the issue of paying Pakistan.

Godse and his co-conspirator Narayan Apte were later convicted and hanged on 15 November 1949. “Hey, Ram in Devanagari” is written on Gandhi’s memorial at Raj Ghat, New Delhi. It is widely believed that these were the last words that came out of Gandhi Ji’s mouth when he was shot. 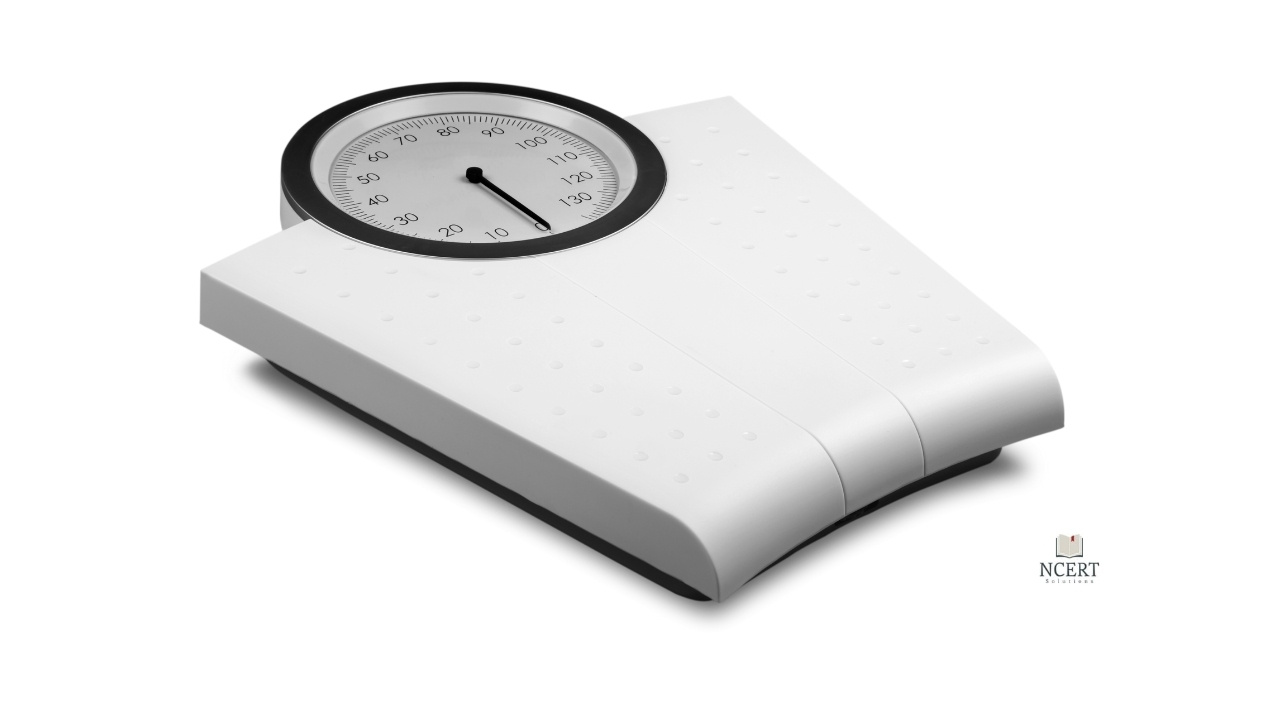 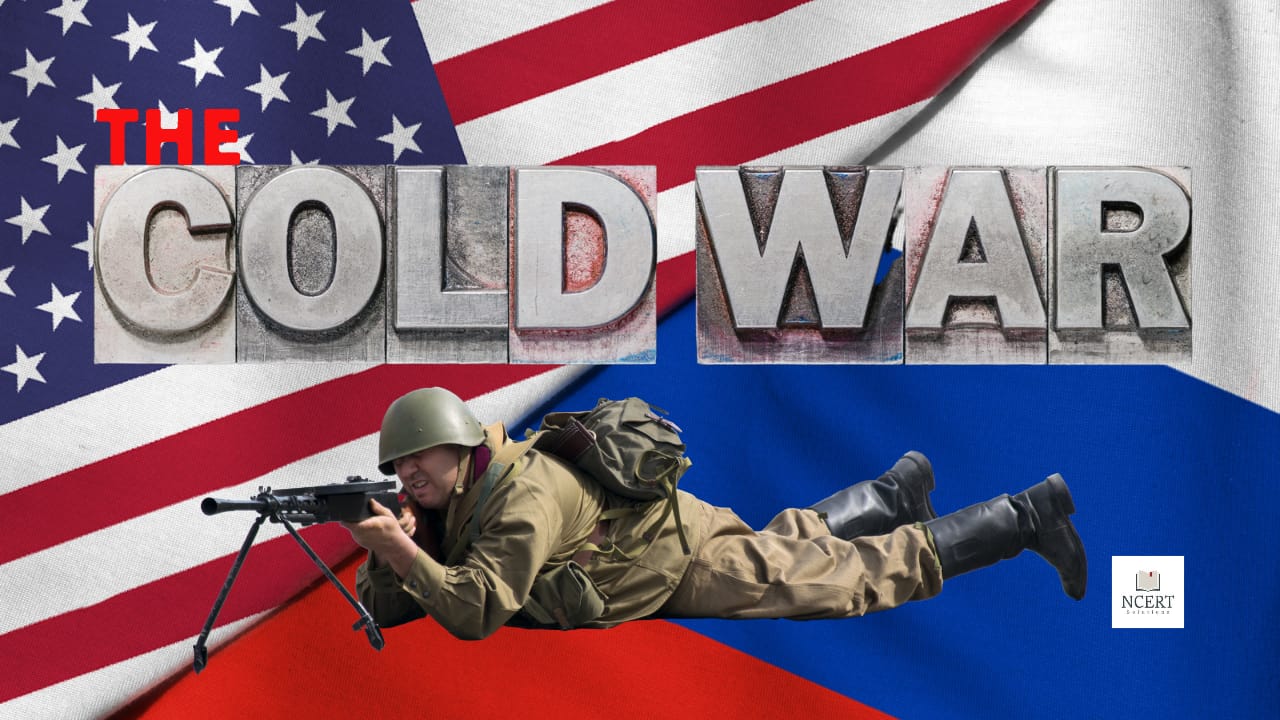