Gestational diabetes is a condition in which the level of sugar in the blood of a woman increases during pregnancy. This happens in about 4% of pregnancies.

It is usually diagnosed in the later stages of pregnancy and often occurs in women who have not had diabetes before.

Gestational diabetes is caused by hormonal and other changes during pregnancy. Our body converts food into energy with the help of insulin.

Gestational diabetes should be diagnosed and treated at the earliest as it can lead to complications for both the mother and the baby.

This increases the risk of pre-eclampsia, depression and the need for surgery.

It can be avoided by keeping the weight under control and by exercising regularly before pregnancy.

Gestational diabetes can be treated by proper diet. Regular exercise can contribute to controlling glucose.

Its different range is seen by measuring blood sugar twice on an empty stomach and after eating food. In both cases, blood sugar needs to be in the normal range.

What should be the amount of blood sugar during pregnancy, it is mentioned below.

Symptoms and diagnosis of sugar in pregnancy

What are the symptoms of gestational diabetes?

Gestational diabetes usually does not cause any symptoms or signs. This is why it is so important to have a screening test. Sometimes symptoms like –

How is gestational diabetes diagnosed?

Gestational diabetes is diagnosed by a blood test. Most pregnant women are tested between the 24th and 28th weeks of pregnancy. But if you are at risk of getting it, your doctor will test it early in pregnancy.

This can be confirmed by a blood test. In the screening test, you are given a sweet drink. This is done because it helps to test the level of glucose in your blood after an hour.

If the screening test doesn’t come back normal, you may need to have additional tests. Another test for this is usually the Oral Glucose Tolerance Test (OGTT).

For this test, your baseline blood sugar level is checked and then measured after 1, 2, and sometimes three hours later.

Glycosylated hemoglobin or hemoglobin A1c is also a type of test. This test is used to check blood sugar levels in diabetic patients over a long period of time.

Hemoglobin A1c level is an average measure of blood glucose levels over the past few months as well.

Causes of gestational diabetes in pregnancy

Gestational diabetes may develop due to various reasons and can make women resistant to insulin. It is more often in pregnancy because of certain changes, such as hormonal and/or other changes that occur in the body during pregnancy.

Insulin is a hormone that is produced by some cells in the pancreas. This hormone helps the body effectively metabolize glucose which is then used by the body in form of energy.

When insulin levels are low or the body is unable to use insulin properly (insulin resistance), the level of glucose in the blood rises.

It is normal to have some degree of insulin resistance and impaired glucose tolerance in late pregnancy. This factor is alone enough to cause gestational diabetes.

Getting proper treatment for gestational diabetes is important because studies have shown that problems and complications are less likely to occur when blood sugar levels are normal.

Nutritional modification is the mainstay of treatment and has helped many women achieve adequate glucose control by following a balanced nutrition plan.

Testing your blood glucose level at home after a meal can help you determine whether your glucose level is normal. This test should be done at least four times per day.

You may also be asked to have a urine test to check the number of ketones (a substance made when the body digests fat) in the urine. Ketones are more effective when the body is unable to use glucose as energy.

If diet and exercise are not enough to keep blood sugar levels under control, insulin therapy may prove to be a better option. In the U.S, insulin is the only officially approved treatment for gestational diabetes.

However, in some patients, doctors use drugs to control blood sugar. As the pregnancy progresses, the need for insulin may change and may need to be supplied by insulin supplements.

Disadvantages of sugar in pregnancy for the mother:

Disadvantages of sugar in pregnancy for the baby

Women with gestational diabetes usually give birth to healthy babies with proper treatment. However, if the mother’s blood glucose level is found to be consistently elevated during pregnancy, the fetus will also have elevated levels. 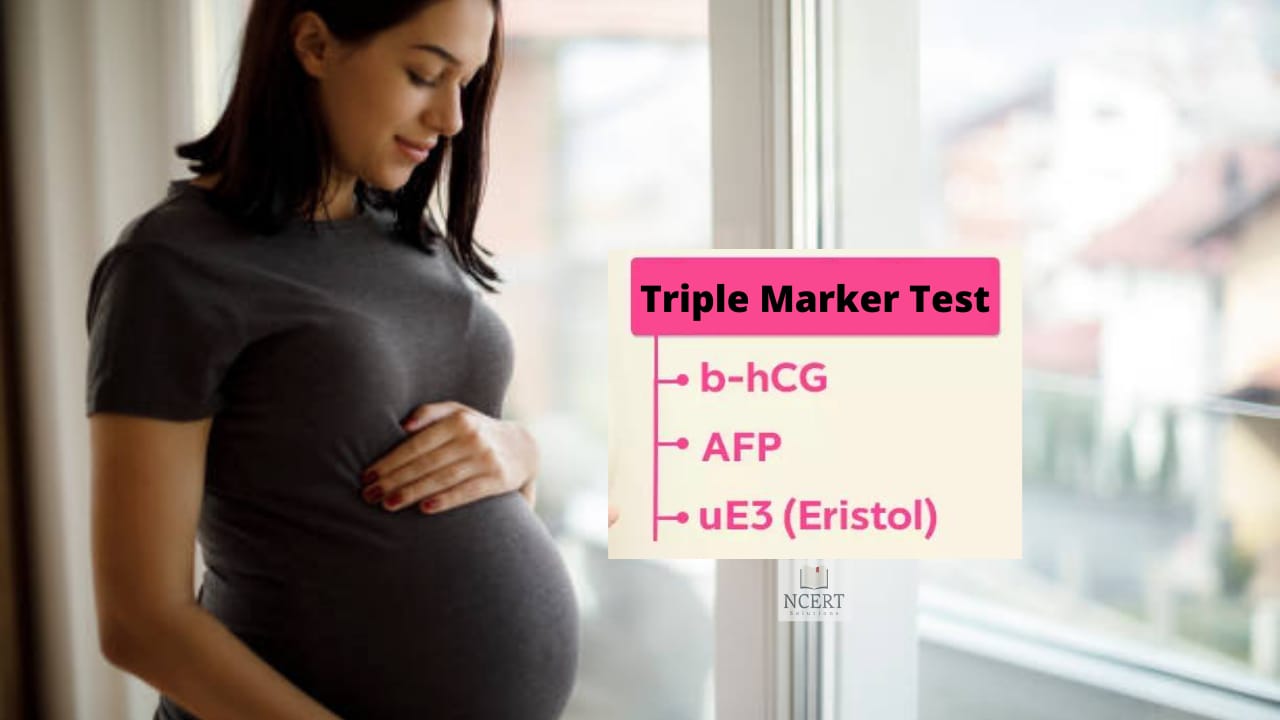