What is INFLATION? Inflation is nothing but a general increase in the prices of various goods and services over time in an economy.  When general values ​​increase, the purchasing power of each unit of money decreases, that is, the quantity of goods or services that came before a given quantity of money decreases.

The situation of high rate of inflation is very harmful for the public and works to spread poverty.  Economists believe that these bad conditions arise from the excess of money supply, that is, it takes birth by printing more money than the economy needs.  The opposite of inflation is deflation, that is, the condition in which the prices of goods and services fall over time.

Measurement of Inflation in India

It is the most used inflation indicator in India.

the Office of the Economic Adviser, Ministry of Commerce and Industry are the publisher of it.

It includes all the transactions done at the first point of abundance sale in the domestic market.

The most prominent criticism of this index is that the general public does not buy the product at wholesale price.

It measures the price change from the point of view of the retail buyer.

It measures the change over time in the level of retail prices of selected goods and services at which a defined group of consumers spend their income.

Following are the four types of CPI

The Labor Bureau in the Ministry of Labor and Employment is the first three of these. Whereas the Central Statistical Organization (CSO) under the Ministry of Statistics and Program Implementation is the fourth type.

The wholesale Price Index (WPI) is used to find out the prices of commodities at the wholesale level. It is virtually impossible to measure or detect the change in prices of all the commodities in the economy. Therefore, inflation is measured by taking a sample in the Wholesale Price Index.  Thereafter, a base year is fixed in relation to which the current inflation is measured.

In India, inflation is calculated by the Wholesale Price Index (WPI)

Inflation in the Consumer Price Index (CPI) is measured at the retail level to which consumers are directly involved.  This method better measures the effect of inflation on the general consumer.

Inflation based on WPI is measured at the producer level, while CPI measures changes in prices at the consumer level.

While both baskets measure inflationary trends (the speed of price signals) within the broader economy, the two indices differ in which weights are determined for food, fuel and manufactured goods.

In April 2014, RBI adopted CPI as the key measure of inflation.

There can be many reasons for inflation. These reasons can be divided into two parts:

The increasing government expenditure, due to deficit and increase in money supply, is met by deficit budget and by printing new currency which increases both inflation and supply.

2. Impact on the class of fixed income

4. Impact on Borrower and Lender

Inflation has an adverse effect on savings because due to inflation there is an increase in expenditure on goods.  This will reduce the chances of saving.  On the other hand, inflation will reduce the value of money and people will not want to save.

6. Impact on Balance of Payments

While there is inflation, the prices of goods and services increase. Due to this, our exports will become expensive and imports will become cheap.  There will be a decrease in exports and an increase in imports due to which the balance of payments will become unfavorable.

Due to inflation, the merchant class becomes blind in greed and uses hoarding, profiteering and adulteration etc. to sell the produce. Government servants indulge in corruption and moral values ​​fall in individuals.

Following measures can be adopted to control inflation:

1. Control the amount of money

Public expenditure increases due to inflation. To meet this expenditure, the government imposes new taxes and increases the rates of old taxes. An increase in the rates of taxes has the opposite effect on production.

Apart from monetary and fiscal measures, there are some other measures to control it.

Inflation can also be controlled by increasing savings. The government should run schemes that encourage savings.  When there is an increase in saving, there will be a decrease in private expenditure and demand itself will decrease and the price level will come under control.

Ration system is an important mechanism to control it. In the rationing system, the price level also does not increase much and everyone gets the goods as per their requirement. 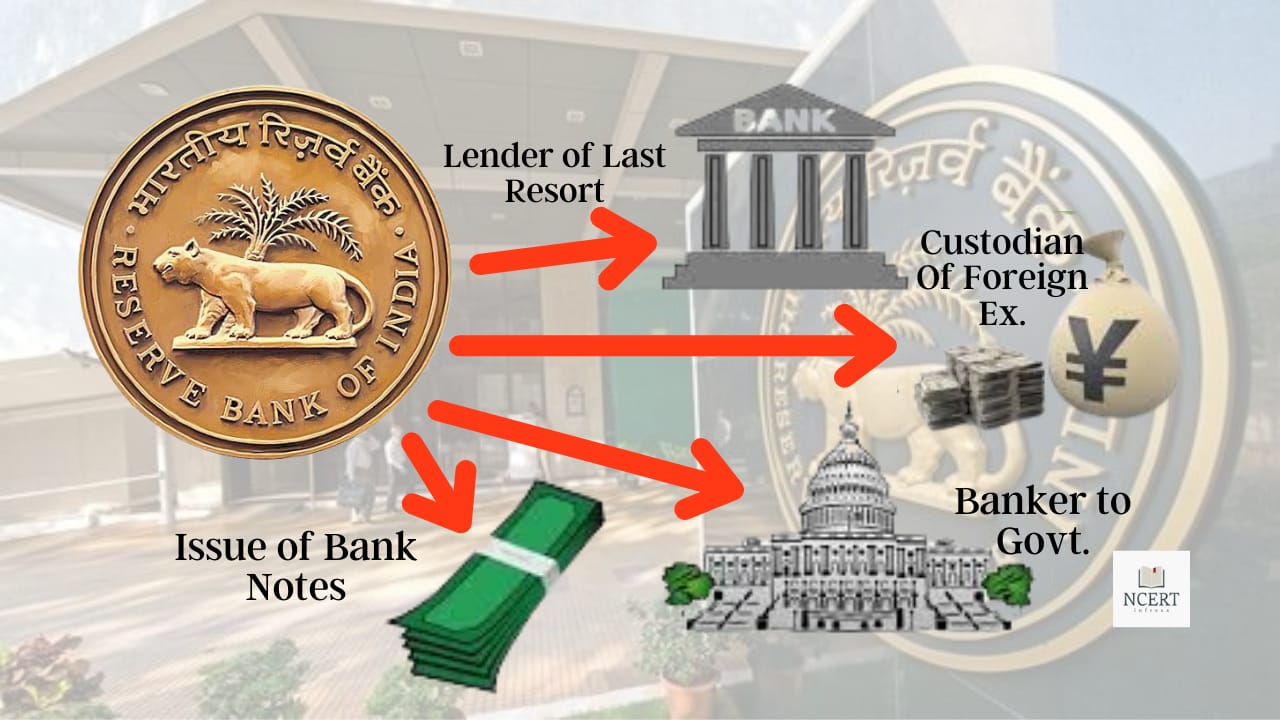 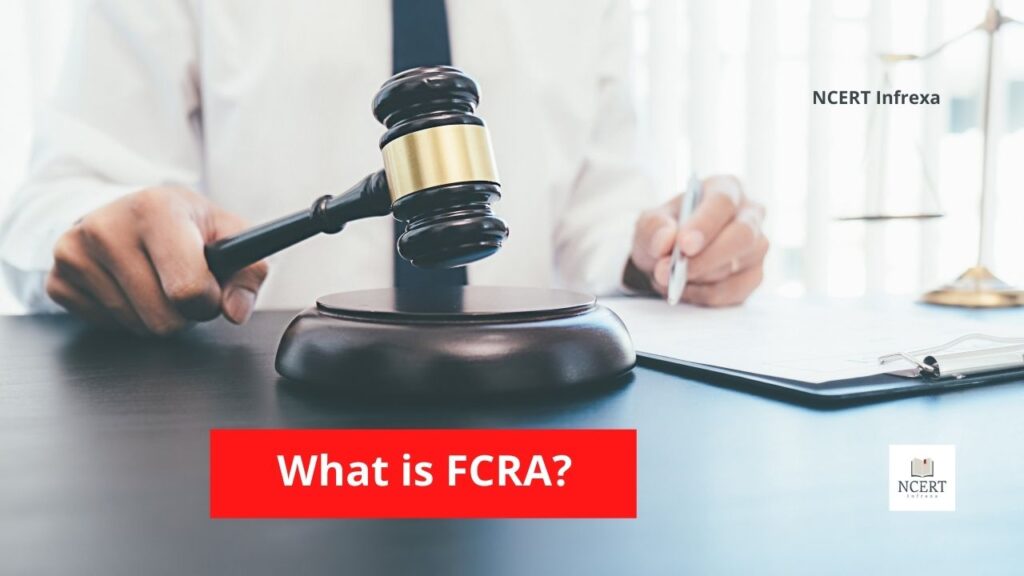