What is lung cancer?

Lung cancer is such a terrible disease that often leads to the death of a patient suffering from this disease. Sometimes lung cancer can be caused by different types of division in the cells. This causes tumor growth and reduces a person’s ability to breathe.

Lung cancer is found more in men in comparison to women in India. According to the report of Globocan, male lung cancer ranks fourth in India and sixth among women. It is very difficult to detect lung cancer in the early stages.

Lungs cancer begins in the lungs. This cancer starts when the cells in the body start growing out of control, which means, they start growing more than necessary. It is also one of the major health problems in India.

Lung cancer usually begins in the cells of the bronchi and parts of the lungs, such as the bronchioles or alveoli. Cancer can also spread to the lungs from other parts of the body. When cancer cells spread from one part of the body to another, they are called metastasis. Sometimes its symptoms are seen, sometimes it is not even known.

Lung cancer signs that can be seen occasionally, such as –

Smoking and cigarettes are one of the main causes of cancer. Because continuous smoke in your body increases the risk of cancer. Due to the consumption of more cigarettes, the people who smoke start getting frozen inside the lungs. which proves fatal.

Apart from that exposure to –

The other causes of lung cancer are –

Smoking – Regular use of Tobacco is the leading cause of lung cancer. According to the American Cancer Society, about 80% of lung cancer deaths are due to smoking, and many others are caused by exposure to its smoke.

Other causes – Lung cancer can also occur in non-smokers due to exposure to radon, secondhand smoke, air pollution, or other factors. Workplace exposure to asbestos, diesel exhaust, or certain other chemicals can also cause lung cancer in some people who do not smoke.

Changes in DNA – Some of the risk factors for lung cancer can be due to some changes in the DNA of lung cells. These changes lead to abnormal cell growth that can lead to cancer.

DNA controls the way our cells function. DNA, which comes from both our parents, affects much more than the way we look. It can also affect the development of certain diseases, including some types of cancer.

Inherited Gene Variations – Genes play a role in the history of lung cancer in some families. For example, people who have certain DNA changes on a particular chromosome (chromosome 6) are more likely to develop lung cancer, even if they do not smoke or smoke only a little.

Like all surgeries, lung surgery also carries a risk of complications. This happens in an estimated one in five cases. These complications can usually be treated with drugs or additional surgery, meaning you will have to stay in the hospital for a longer period of time.

Complications of lung surgery may include:

Contact your doctor if you develop symptoms of lung cancer such as shortness of breath or a persistent cough.

Your doctor will ask about your general health condition and the symptoms you are experiencing. They can examine you and ask you to breathe into a device called a spirometer that measures the movement of air in and out of your breath.

In 2015, the National Institute for Health and Care Excellence (NICE) published guidelines to help doctors recognize the signs and symptoms of lung cancer and to refer individuals for appropriate screening early. To learn whether you should be referred for additional tests for suspected lung cancer, please read the NICE 2015 Guidelines for Suspected Lung Cancer: Identification and Reference.

Often a chest X-ray is taken first to diagnose lung cancer. Most lung tumors appear as a whitish-gray lump on X-rays.

Even so, chest X-rays cannot give a definitive diagnosis because often they cannot distinguish other diseases such as cancer and lung abscess (a collection of pus in the lungs).

Often a chest X-ray is followed by a computerized tomography (CT) scan. A CT scan uses X-rays and a computer to produce detailed pictures of the inside of your body.

Before having a CT scan, you are given an injection of contrast material. This is a colored fluid that helps the lungs appear clear on the scan.

If the CT scan results show you have early-stage cancer, a PET-CT scan may be done.

A PET-CT scan can show the location of active cancer cells.

Before having a PET-CT scan, you are given an injection of a small amount of radioactive material and you are asked to lie on a table, and this table is slid inside the PET scanner. The scan is painless and takes 30-60 minutes to complete.

If a CT scan shows the possibility of cancer in the central part of your chest, then you should have a bronchoscopy test. A bronchoscopy procedure helps a doctor or nurse remove a small sample from inside your lungs.

This procedure can be uncomfortable, but you are already given a mild sedative to calm you down and a local anesthetic to numb your throat. This process is very rapid and takes only a few minutes.

Other types of biopsy

If you are not able to get one of the biopsies mentioned above, or you have a biopsy but the results were not clear, you may be recommended a different type of biopsy.

These types of biopsies are described below.

A dermal needle biopsy involves removing a sample from a suspected tumor and testing it in a laboratory to detect cancerous cells.

The doctor performing the biopsy uses a CT scanner to penetrate the skin through the skin to reach the location of the suspected tumor. A local anesthetic is used to numb the surrounding skin, and a needle is passed through your skin into your lungs. The needle is then used to obtain a sample of the muscle fiber for carrying out the necessary tests.

In a thoracoscopy procedure, the doctor examines a part of your chest and takes samples of tissue and fluid.

You may need a general anesthetic before having a thoracoscopy. Two or three small incisions are made to insert a bronchoscope-like tube into your chest. The doctor then uses this tube to look inside your chest and get a sample.

After a thoracoscopy, you may need to stay in the hospital for a night, during which any remaining fluid from your lungs is drained.

Through mediastinoscopy, the doctor can examine the area in the center of your chest (the mediastinum) between your lungs.

For this test, you may need a general anesthetic and a two-day hospital stay. The doctor makes a small incision down your neck so that they can pass a thin tube into your chest.

There is a camera at the end of the tube through with the help of that the doctor can see inside your chest. They are able to take samples of your cells as well as receive lymphatics. The lymph node is the first to be tested because it is where lung cancer first spreads.

No matter what your age or how long you’ve smoked, quitting can lower your risk of lung cancer and help you live longer. There are many such programs or centers open today that can help you to leave smoking habits. You can seek help from them if you find yourself helpless in combating this habit.

Avoid carcinogenic agents – Avoiding cancer-causing agents in the workplace and elsewhere may also be helpful. People should work with utmost care in areas containing chemicals or carcinogenic.

It has four main stages:

● 4th Stage – cancer has unfolded to each lung, and the area surrounding it. Carcinoma is treated in many ways that betting on the sort and stage of unwellness.

The subsequent square measure a number of the foremost common sorts of treatment used for carcinoma.

Non-small cell carcinoma is generally treated with the step of surgery, therapy, actinotherapy, and /or targeted medical care therapies. Treatment choices for these cancers rely on the stage of cancer, the general health and respiratory organ performance of the patients, and different cancer symptoms.

If the patient has restricted stage unwellness, actinotherapy, and, terribly seldom, surgery might also be thought of as treatment choices for these respiratory organ cancers. However, the possibilities of an entire recovery from these treatments square measure still low. 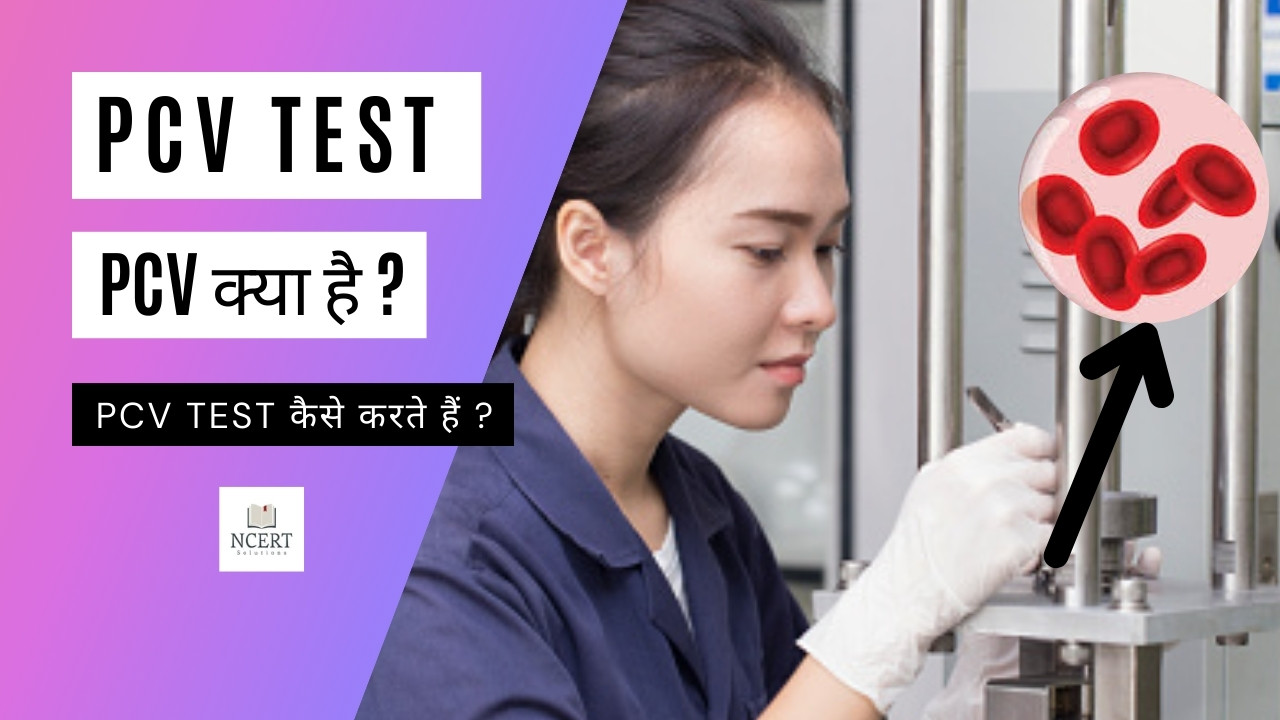