Mutation: Sudden and heritable change in any characteristic of an organism is called a mutation. Mutations are spontaneous in nature but are induced in very high frequency by certain factors.

On this basis, mutations are divided into the following two categories. Such as:

The mutation which occurs spontaneously in nature due to natural causes is given the name of spontaneous mutation.

This may be due to the following:

When mutations occur due to foreign activity or on treatment with a physical or chemical factor, they are called induced mutations. The factors which induce mutation are called mutagen.

These are of two types, such as –

The reason for the origin of both the above types of mutations is actually a change in the ‘gene structure‘ i.e. the base sequence of the respective DNA molecule.

Mutations in DNA molecule signaling genes alter the sequences of amino acids in the proteins synthesized under the control of these genes and may affect the appearance of genetic traits.

These mutations at the gene level have the following categories:

In this, the code changes due to the change of the third position nucleotide in any triplet code of the gene, but the new code also contains the signal information of the same amino acid of the old code.

In this, a nucleotide of the first, second or sometimes third position in a triplicate signal of a gene is changed to code for the information of another amino acid.

This leads to distortion in the associated visual symptoms. A classic example of this comes from a disease called sickle-cell anemia in humans.

In this, a nucleotide in a triplicate code of a gene is changed such that the original code becomes the code for the termination codon–UGA, UAA or UAG) of the mRNA molecule.

Thus the resulting polypeptide chain remains incomplete and has a significant effect on the associated trait.

Hence, from this point onwards the sequence of the triplet signals changes completely. As a result, the resulting protein is of a completely different type and the associated visual character is distorted.

From the facts known so far, it is clear that there is no difference in the nature of spontaneous and induced mutations.

Some of the main characteristics of mutations are given below.

Who is called Mutant?

The member in which the mutated trait appears first is called a mutant.

Who is the father of mutation?

Who was the first to cause mutations in the Dromophia fly by X-rays?

Why did Muller receive the Nobel Prize in 1946?

For Mutation by -x-ray

Who discovered the mutagenic properties of mustard gas and many other chemicals?

One of the reasons that cause new species to arise in nature is?

What is the source of genetic diversity present in an organism? 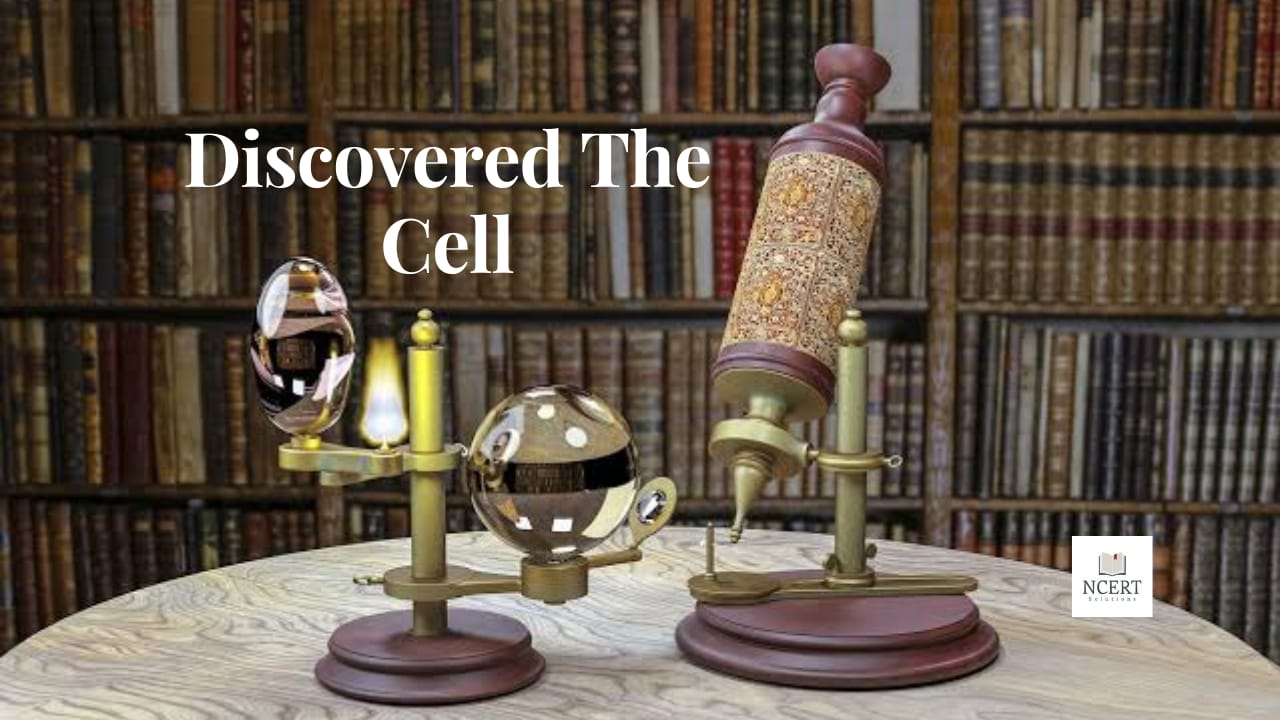 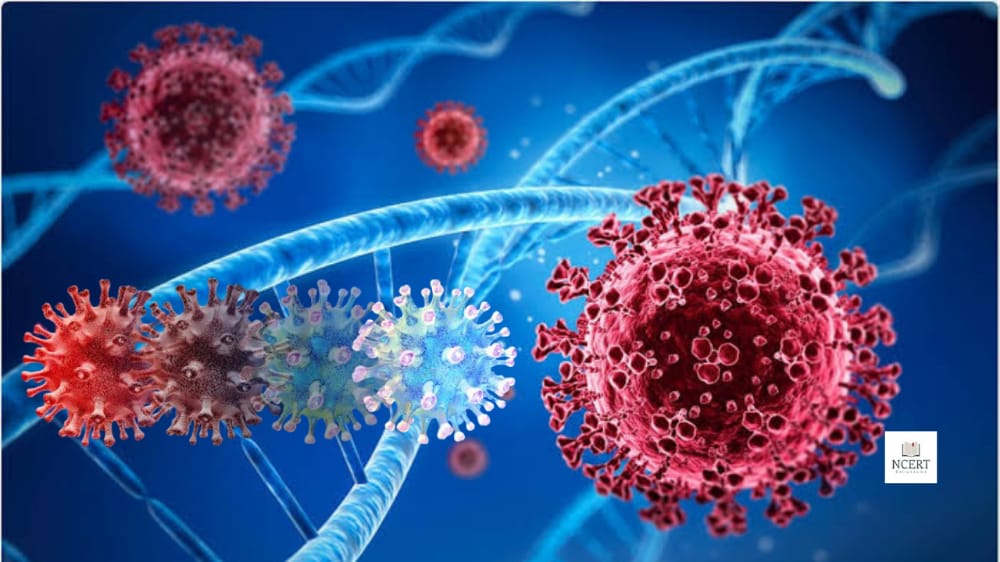