NATO whose full name is – North Atlantic Treaty Organization, is a military organization that was established on 4 April 1949.

The purpose behind its creation was that no country can wage war on any weak country on the basis of its power, especially, on its member countries.

It is a military protective shield, it serves to provide security to those countries that are associated with this organization.

If any country attacks the members involved in it, will be considered that the country has breached the treaty to show its power and all NATO members retaliate against the attacking country.

In this article, we will know in detail what is NATO and which countries are involved in this organization?

NATO is one of the most powerful organizations of the present time. Its army and weapons are the best and most modern.

Under this, its members combine some of their military forces to form a NATO army. Its meetings are also held from time to time. In which its member countries discuss security.

NATO (North Atlantic Treaty Organization) is a military security organization that was created in 1949. At present this organization has a total of 30 members.

America, Britain, Spain, Poland, Italy, and France are the main ones. It is an organization following democratic ideas.

Which keeps its member countries together and provides many types of economic, political, and military assistance. The headquarters of NATO is in Brussels (Belgium).

It is a joint organization of countries of Europe and North America, which works to connect all these countries together.

Decisions taken in membership of NATO are valid among all its members as all decisions are taken on the basis of everyone’s consent.

If we talk about the budget, then all the member countries contribute their best level to it. At present, America is the country with the largest share of it.

It is an economically powerful organization. Whose GDP is more than many such countries which are developing. At present, it is the only organization that is so powerful.

Its army has state-of-the-art weapons, which other countries think a thousand times before attacking their member countries.

The organization was created in 1949 by the United States and Western European countries to provide security to countries against the Soviet Union.

It was built with the aim of dealing with threats like World War II together or not allowing such a situation to arise.

When the NATO organization was formed, it was the time of the Cold War and the President of America was Truman at that time.

The purpose behind the creation of this organization was to control the expansionist thinking of the Soviet Union.

There was a time when both NATO and Warsaw organizations were making political and economic pressure to include all countries in their group. That is why India followed the policies of non-alignment.

Primarily, this organization was created to end the growing domination of Russia and the Soviet Union.

Its purpose was to provide military protection to such small countries that were being forced into the Soviet Union by showing fear of diplomacy or war.

How is NATO funded

You will be surprised to know that it is such a powerful organization whose GDP is more than many developing countries.

Yes, it is such a military organization in which many such big countries contribute to the running of this organization at their respective levels. For example, America, Britain, France, Germany etc.

All its members give 2 to 3 percent of their GDP as its funding. At present, America is a country that gives the most money in its funding.

Due to this, the NATO organization is considered to be completely dominated by the US.

What is the role of NATO in the Russia and Ukraine war?

The only reason for the war going on between Russia and Ukraine is NATO which instigated Ukraine to join NATO and assured it that if Russia attacks you in any way, we will support you.

But Russia absolutely did not accept that Ukraine should become a member of NATO because it feared that if Ukraine became a member of NATO, then its forces would come into the neighborhood of Russia and may Russia face danger.

To avoid this danger, Russia was ready to cross any border, but it did not accept that Ukraine became a member of NATO and because of this Russia invaded Ukraine.

Russia also warned NATO countries that if NATO forces assist Ukraine and intervene in the war, it will be considered an attack on Russia.

Along with this, Russia also warned of nuclear war and World War III if it did so.

Hearing this, all the countries of NATO and America withdrew from giving military aid to Ukraine in the war. However, its countries were providing arms and financial aid to Ukraine.

Along with this, NATO also refused to allow Ukraine to become a member of NATO because the Secretary-General of NATO and the US said that doing so could provoke Russia more.

Many politicians believe that the biggest reason for this war is NATO.

Neither NATO would make Ukraine a member of NATO and assure military security, nor would Russia attack Ukraine out of insecurity.

The members associated with this organization feel a sense of security because the leader of this organization, which is considered to be America, is a superpower in the present time whose military and economic capability is greater than that of Russia.

No doubt, NATO is the largest and most powerful military organization of the present time. 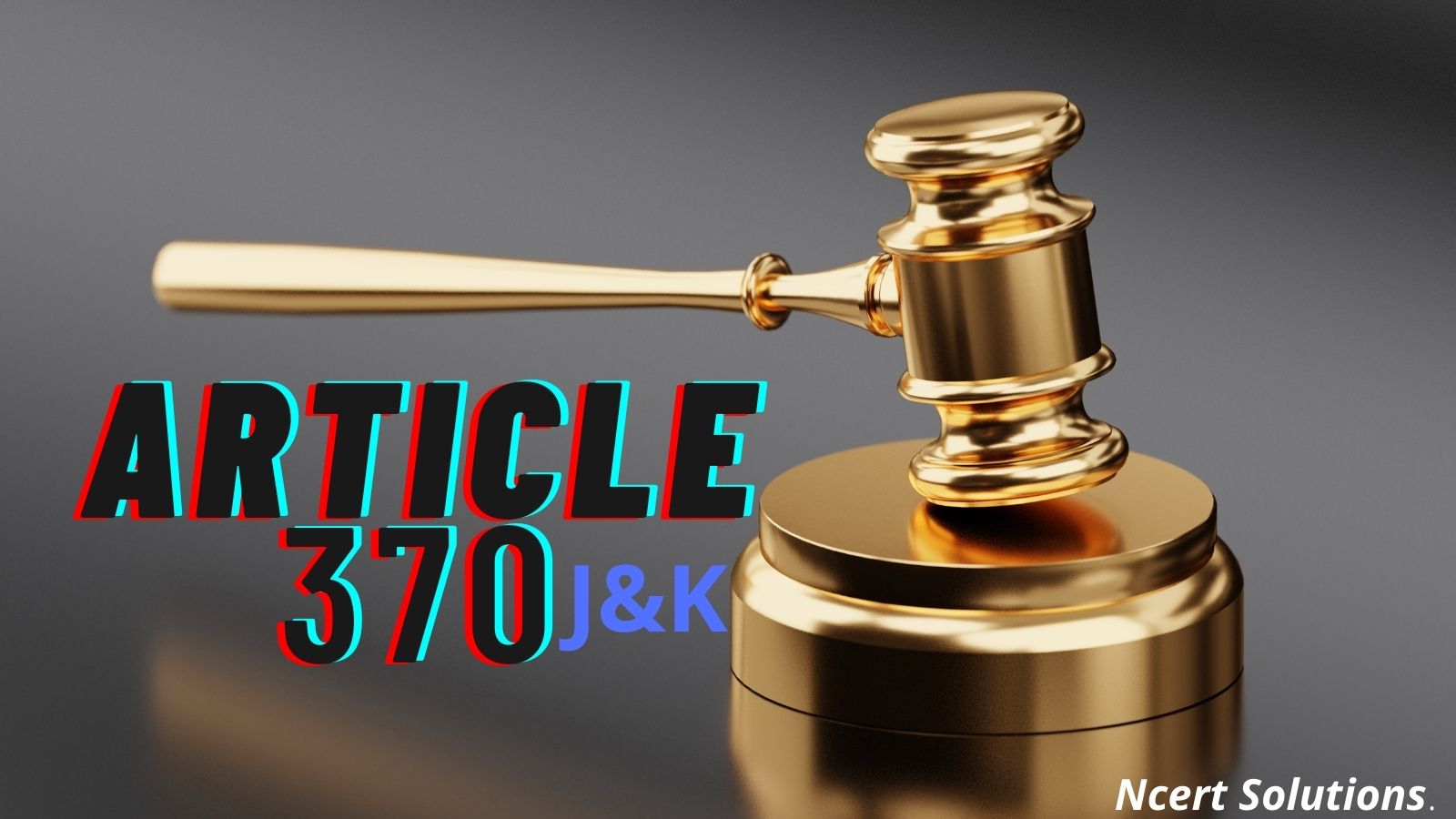