The RTI or Right to Information Act 2005 is a path-breaking legislation that signals the march from darkness of secrecy to the dawn of transparency.

Basically, the Right to Information Act was enacted on 12 October 2005. The act is originally derived from the Fundamental Right of ‘Freedom of speech and expression‘ under Article 19 of the Indian Constitution.

Before the implementation of this act, Indian citizens did not have any detailed information about the various functions and programs of the government.

As a result of this, corruption was being encouraged continuously, as people could not collect the accounts of any work of the government. The opacity between the government and the citizens was expanding.

Meanwhile, the idea of this act was firstly introduced by the then Prime Minister of India, Dr. Manmohan Singh when he highlighted in a public speech that – “The citizens are the center of democratic governance. Every Citizen has the right to participate in public life, governance and society“.

Thereafter, this act was implemented in 2005 to prevent corruption and to bring transparency in the work of the government before the public and to connect the common citizens with the government.

The act is currently applicable all over India.

After the implementation of the Act, Indian citizens were given the right to access public information under the Right to Information Act 2005.

So that whenever a person wants, can get a complete account of any work of the government.

The information obtained under this right can be used for many purposes i.e. this right is very beneficial for the government and government employees, departments or offices to remove the possibility of scams and to find out the truth.

Right to Information also works to reduce the distance between the government and the public. Under this, citizens can get information related to any area from the government in a short time.

Features of Right to Information / RTI

Below are the features of the Right to Information (RTI) –

Organizations under Right to Information Act, 2005

Under the Right to Information Act 2005, if a person wants to get information in any area, then he can apply through a written letter or through the form prevalent by the provincial governments or through an online medium.

To submit an RTI application, the applicant needs to provide some important information such as – his name, address, mobile number, etc. Also, he has to deposit a fee of 10 rupees in various forms like – Through Challan, Postal order, Rs. 10 stamp etc.

How to file RTI application online

One can simply file an RTI application sitting at home just by visiting the online portal of RTI here – RTI Online.

It is pertinent to mention that, after successful implementation of the Central Government’s Online RTI Portal, various States have adopted this method to facilitate the access of information to their citizens.

However, many states have not yet implemented an online RTI portal and in these states, citizens should have to visit the office and submit their application manually to the concerned PIO.

Penalty for negligence in right to information

As a proceeding, that officer may also be suspended or fined up to Rs. 250 per day may also be imposed.

RTI and its misuse

RTI act gives Indian citizens a right to raise voices against corruption. We the people of India pay tax, from our pockets, for the development of this nation, thereafter the salary of the government officers is paid out indirectly from our pockets hence we must have the right to check the functions and performances of the government and its employees to make them all more accountable.

The RTI Act, 2005 is considered as one of the major initiatives in India to promote good Governance. Right to information is a ‘master key’ to good governance, however, it can be possible that all information requested under the RTI applications are not always intended to highlight the irregularities of the government or its offices. The critical analysis and experts’ opinions in this regard are given in the video below. You can watch this wonderful debate to figure out the potential misuse of the RTI.

This was a historic step, as it promoted social justice, as well as was the best way to curb corruption.

Friends, today you know what is the Right to Information Act and how to file RTI requests etc.

If you find this article helpful, please do share it with your family and friends. If you have any suggestions or feedback kindly let us know in the comment box below. 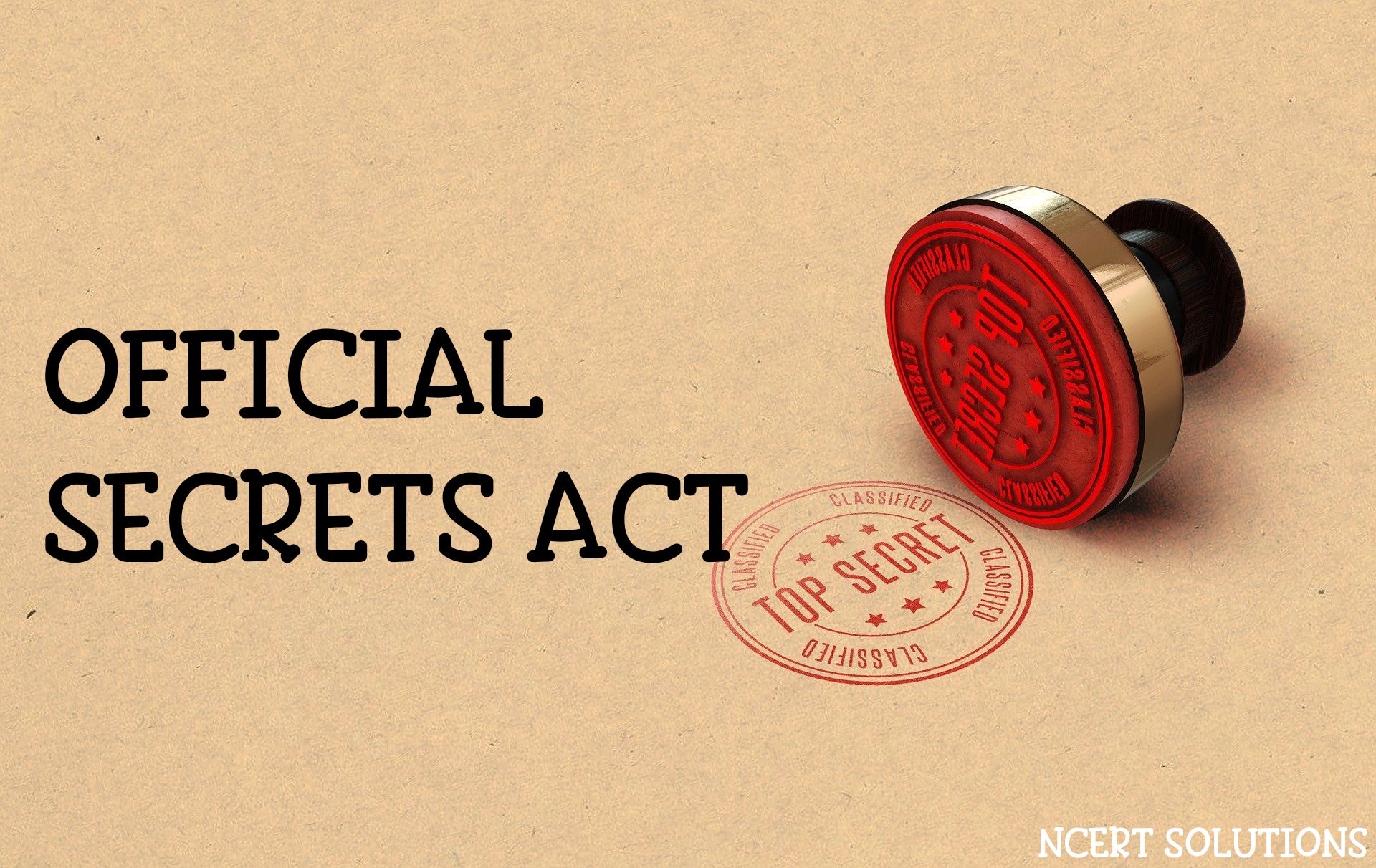 What is the OFFICIAL SECRETS ACT? Official Secrets Act, 1923 is an anti-espionage law made by the British in India. This law was made by…

Epidemic Diseases (Amendment) Act – 2020: The ongoing situation of COVID – 19 has risen the conflict between citizens and health workers. The medical profession… 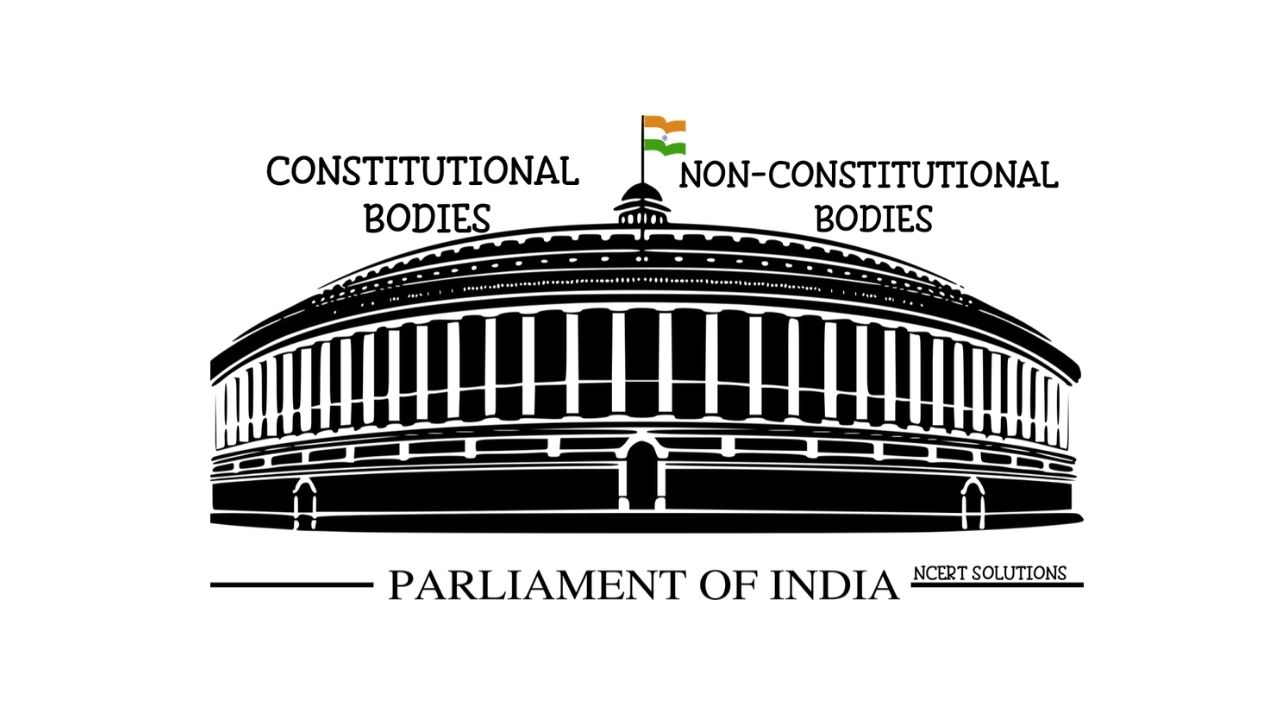