Bureaucracy is the name of the system in which different tasks are assigned to some people after organizing them to achieve a goal. Many schools also address bureaucracy by the name of red tape, but there is a difference between these two.

Bureaucracy is an organization that is run by higher officials of the country. In general, people often tend to call every person working in any office, administration and organization is a bureaucrat. Those who implement their tasks keeping in mind the national interest in a particular area.

Under this, the chief officers, officers and employees are all active to achieve any goal. Under this, the work is allotted to the people according to their merit. All of them are responsible for their respective fields and tasks.

Bureaucracy can be defined majorily in two ways –

What are the defects of bureaucracy?

What are the remedies to remove all these defects?

Such officers should be selected to remove all these defects. In which there is a sense of cooperation, who is humanity-loving and who is dutiful.

So that the officials can not do their arbitrariness and corruption can be stopped. Citizens should be given administrative education related to duties and rights of the officers with a view to that he can become aware about the work of the government and administration.

The bureaucracy is directly related to all the development works.

In order to develop the feelings of national development, public development, sovereignty and democracy, it is very necessary that the bureaucracy of the nation should be expanded because the more active and quality in it, the more development of the Nation will increase.

Friends, today you know what is bureaucracy? Its definition, characteristics, defects and solutions. If you find this post informative, do share it with your friends and family. 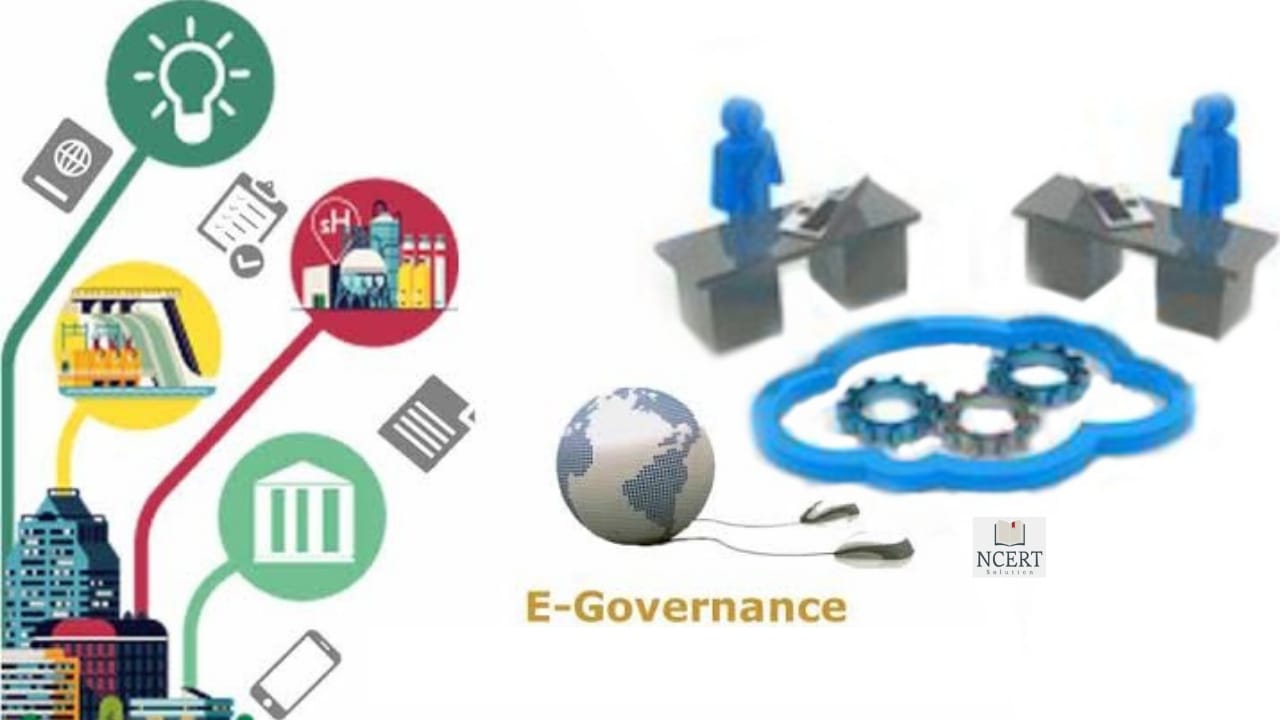 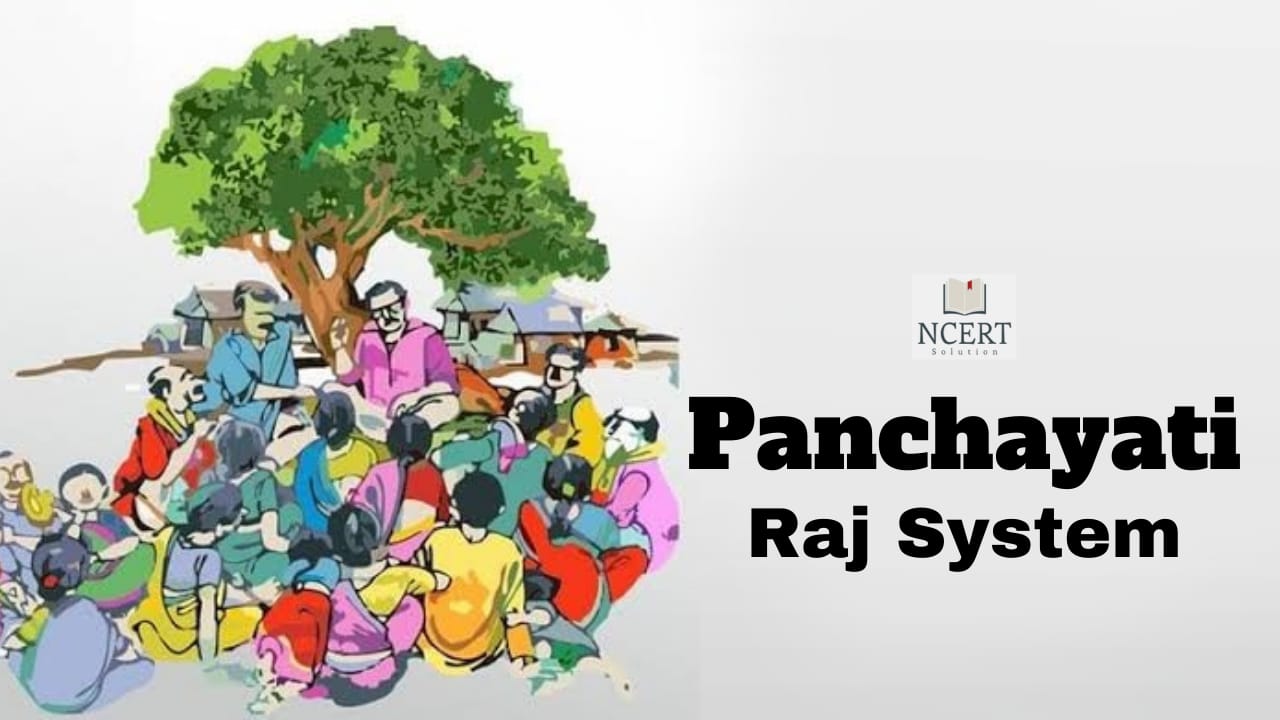