Leadership means to direct a person or a group, to discharge its important role in the completion of a task and to give way to everyone.

Through this, a person works to show the way to someone on the basis of his abilities and his intellectual level.

Good leadership is the one that shows the right path to others.

The such person who guides is declared as the leader of the society. He has the ability to guide society or groups in every situation.

“Leadership is an influence in which whoever is in the position of the leader influences others.”

“The art of influencing people through a message to achieve a purpose.”

According to Beran and Barne – leadership is an action in which a leader exerts his influence on the people and he guides the individuals to achieve the objective.”

These abilities exist in the person who is adjusting with society.

It is generally of 3 types which are as follows:

1. Personality-centered – Such a person who has the ability to guide on the basis of his personality without occupying any position in the society, such people have the innate ability to conduct and such person always takes interest in guiding others.

2. Position centric – Persons who occupy a responsible position and make a valuable contribution in achieving the objectives of the group or party to which they belong. Such a person has the art of adjusting to every situation and such people have control over their emotions. Like a leader guides thousands of supporters.

3. Task-centered – It usually includes such persons who influence others through their actions, that is, those who have mastery in doing any work from birth, such people can play an important role in getting any work done, discharge, and completing a task successfully. Such persons are often seen and retained as a manager.

Leadership is an art and skill on the basis of which one person acts to guide another person.

The personality of such persons is influential from birth, they have the ability to influence others through their thoughts.

A leader is entrusted with responsible tasks in society. If you also have such ability, then be ready to fulfill your responsibility. 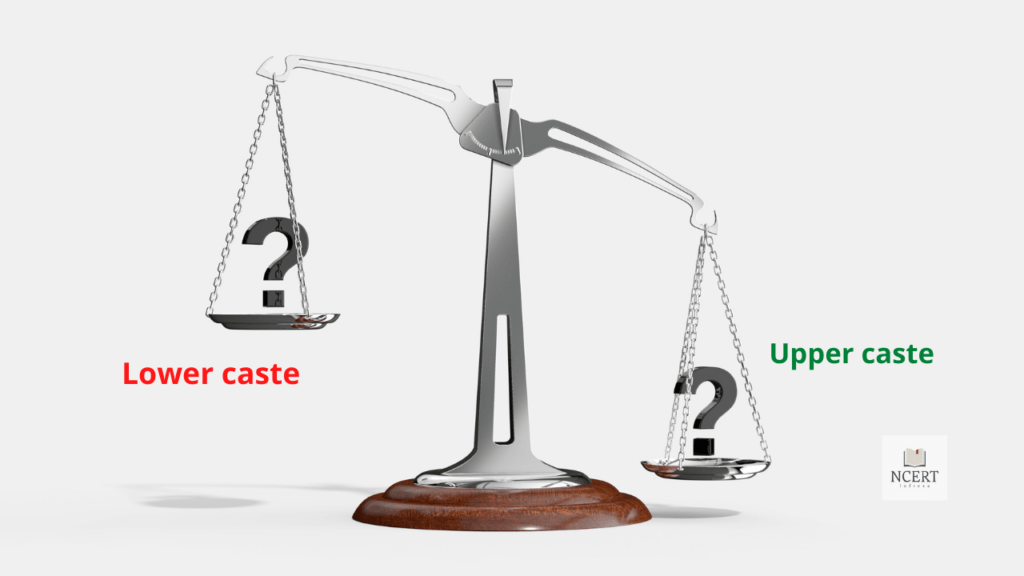