Robert Hooke. It was he who discovered the cell in 1665.

The Fundamental unit of Life: Cell

The body of all living beings (plants and animals) except microscopic organisms is made up of many small cells. These cells are called cells. All the activities related to life take place inside these cells.

Therefore, the cell is called the structural and functional unit of living organisms. The word cell is derived from the Latin word cellula, which means ‘a chamber or small room’.

The study of the cell is called cytology. At present, it is also called Cell Biology. All animals are made up of plant cells.

A cell can be a complete organism in itself such as amoeba, paramecium, Chlamydomonas and bacteria, they are called unicellular organisms.

A single-celled organism, such as an amoeba, ingests, digests, respiration, excretes, grows and reproduces its food, in multicellular organisms, all these functions are performed by a group of specialized cells.

Groups of cells together form tissues and different tissues form organs. Multicellular organisms have many cells which together form various organs. Like animals, plants, capital (fungi).

Who discovered the cell: Invention and Research History

The compound microscope was invented by Robert Hooke in the year 1665. The history of cell discovery begins with microscope discovery.

Robert Hooke observed beehive-like cells in 1665 based on his study of a thin layer of bottle cork and named them cells. This fact appeared in his book Micrographia. Robert Hooke used the word kosha on the basis of recesses.

A scientist named Tarochit presented the idea of ​​cell theory in 1824, but it is credited to botanist Matthias Jakob Schleiden and zoologist Matthias Jacob Theodor Schwann, who properly defined the cell.

He introduced the theory in 1839 and told that cells are the structural unit of plants and animals.

Despite being tiny, all these structures are found in the cell –

Hope you understood the concept and found the answer that who discovered the cell and when who invented it? If you have any doubt then you can clear your doubt through comment or mail.

MP Board 9th & 11th Result 2021 Out. MP Board had canceled the examination of classes 9 and 11 due to the coronavirus epidemic. The… 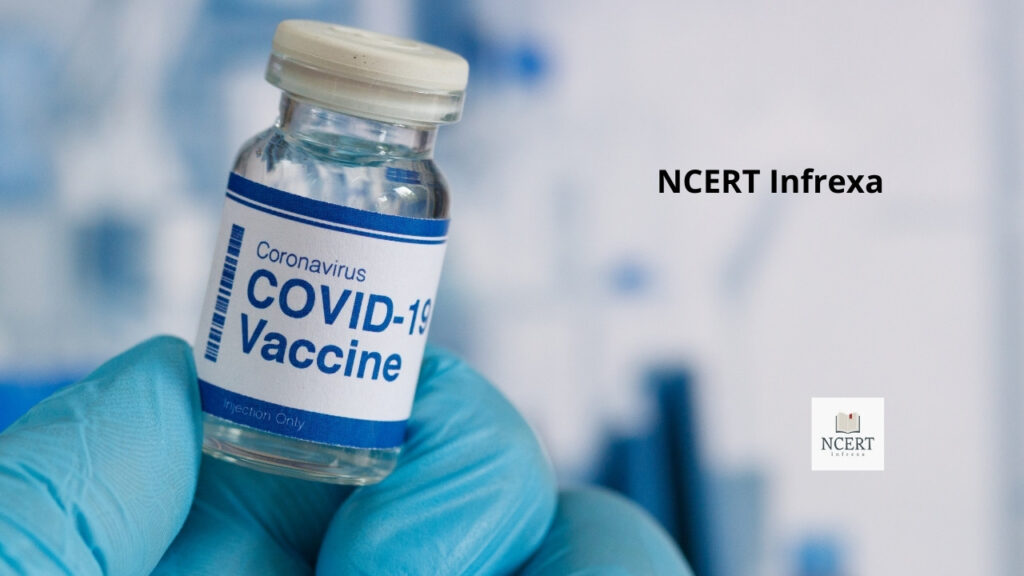