Dr. Jean Piaget (1896-1980), was a Swiss psychologist, who exposed all aspects of human development in a systematic way, which is also known as Piaget theory or Jean Piaget’s cognitive development.

In this theory, he told how does child’s Cognitive Development takes place and what are the levels of its development.

He expresses his emotional aspects through his senses (eyes, ears, nails, tongue, hands etc.) and imitates his parents.

Later, he comes to society and emphasizes group actions, which increases his cognitive development.

So let us now know what is the cognitive development of Jean Piaget? Piaget Theory is very important because questions from it have been continuously asked in competitive exams like C.TET / U.TET etc.

Read this post till the end to know all the aspects of Jean Piaget’s Cognitive Development.

He said that as children grow older, so does their intelligence. First, a child learns simple things, then as his age and experience grow, then he starts learning difficult things.

Adaptation – To mold oneself according to the environment is called adaptation.

Adjustment – ​​Adjustment is called adjusting to the environment by making changes in prior knowledge or planning.

Decentralization – Ability to understand the same problem differently or think differently about problem-solving.

Adaptation Customization – Adaptation means, seeing the environment of the society, bringing changes in your behavior to adapt yourself to it. So that others can be helped to live in that society. That is, to adopt a group, sacrificing your thoughts to adopt their ideas, which can help in joining that group.

Assimilations – In this, the child acquires new knowledge with the help of his old or previous knowledge, as if the child learns the cycle, then it helps him to learn the bike.

Equilibrium Conception – In this, the child establishes a balance between assimilation and adjustment.

Schema – In this, all the knowledge that the child acquires on the basis of experience is organized, which we also call previous knowledge.

Mental Operation – In this, the child himself thinks to solve a problem, thinks about the solution of that problem, and collects information related to it so that that problem can be solved. For this, he makes many efforts.

Decentralization – In this, the child contemplates reality. For example, if a child is given a toy, then he thinks that how it would have been made and how would it be used? Tries to get answers to many questions.

Sensorimotor Stage (0-2 Years) – In this stage the child acquires knowledge by seeing, and listening to an object. That is, the child tries to feel the object only after seeing and hearing the object.

For example, if someone blinks in front of the child, then he also blinks without thinking, which means, he imitates him.

Pre-operational stage (2-7 years) – Jean Piaget’s Piaget Theory has divided this stage into two (2-4 years – 4-7 years) – a child in (2-4 years) stage Irrational thinking means that which are not capable of reasoning. For example, when the child saw a black dog in the street, he recognized it, but when he saw a white dog, he could not recognize it and at this state, the child is (ahem-centred). In this, the child asks more questions.

At the age of 4-7 years, children have no knowledge of decentralization, platooning, and protection.

For example, if you tell the child that she is your sister, then he will not be able to tell that she is his brother.

Decentralization eg – If you give 2 different glasses (one thin and one wide) to the child, then he will not be able to tell which will get more water.

Protection like – The child is not able to collect all the things in his mind at this stage.

Concrete Operational Stage (7 – 11 years) – Concrete means that which has any form, shape, and color we can see, and touch. In this stage, the child thinks concretely.

For example, when a child sees a new toy, he thinks concretely about it. Its texture, its shape and it’s color etc.

Formal Operational Stage (11 – 15 years) – It is also called an abstract operational stage. In this, children start thinking abstract as well as tangible thinking.

Abstract means love, sympathy, justice, freedom etc. That is, that which can be felt.

Jean Piaget has commented extensively on his cognitive development in relation to the systematic development of the child.

By Jean Piaget’s Cognitive Development, we can understand the child’s state of mind and its great benefit in the teaching process.

It plays an important role, but if its implementation is not done properly, then hardly the mental development of the child can take place well.

For this, it is necessary that the quality of the teacher should be increased because it is only a teacher who helps the child in his all-around development. 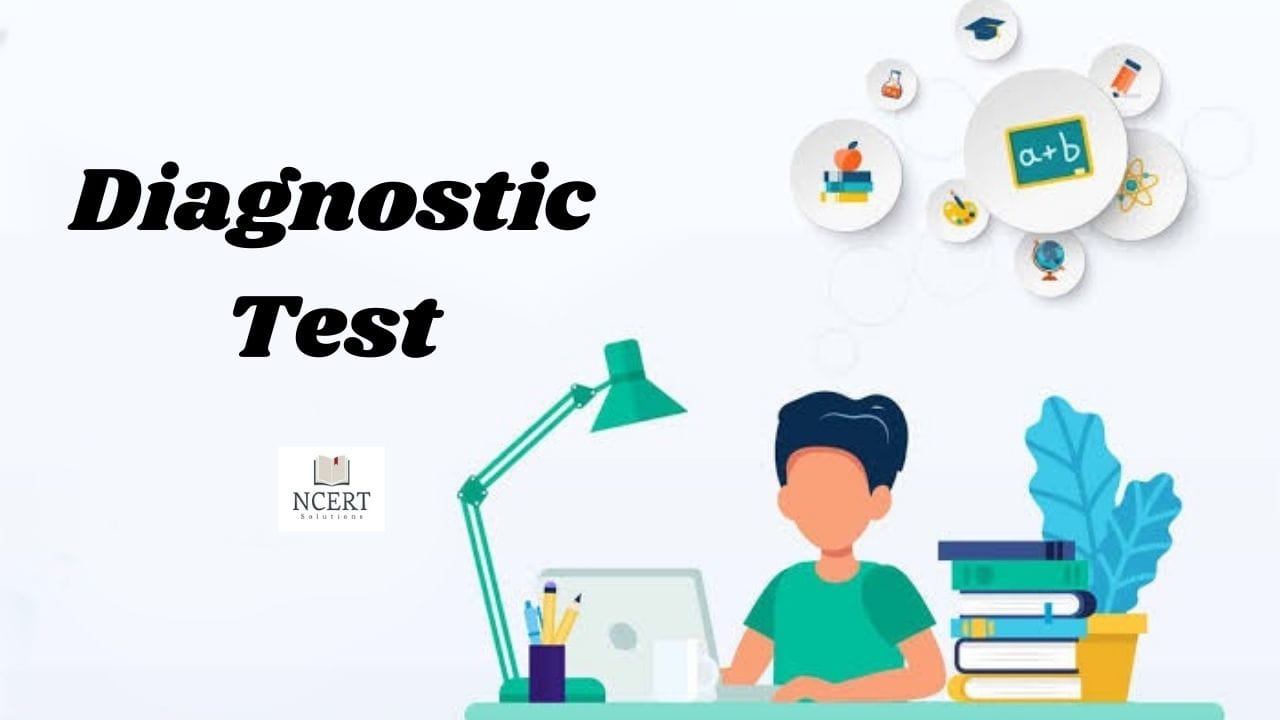