Of course, watching TV is not just a means of entertainment, and time passes for many people, but people get so much connected with the serials and shows that come on TV that they feel connected to it.

What are Hindi serials TRP?

Hindi serials TRP is an index to measure and evaluate the viewership of any television serial. It is a tool through which the serial team understands how popular the serial is becoming among the audience.

Today most television serials are broadcast several times a day. So TRP also helps in checking how many times viewers are watching the serial in a day.

Moreover, it is the way by which the marketing team of the serial or channel gets to know how much the viewers like a particular serial that has been airing recently.

What is the full form of TRP and GRP?

TRP stands for ‘Television Rating Point’ or ‘Target Rating Point’. It denotes the audience as the target here.

The GRP refers to Gross Rating Point. As mentioned earlier, TRP or Target Rating Point is the way through which it can be measured how many viewers like a particular serial and what is the popularity of that serial or even a channel.

How is Hindi serials TRP calculated?

Broadcast Audience Research Council, also known as BARC for short, is responsible for calculating Hindi serials trip. BARC has installed a tool known as Bar-O-Meter for the calculation of TRP.

These meters have now been installed in 45,000 different houses covered in the panel. This is the reason why only the operators come to install the setup box.

With the help of set-top boxes, it can be easily found out which channel or show has the highest TRP in a particular area.

Another way to check TRP is called picture matching, in which a part of the picture of the program viewed by the people is recorded.

This data is taken from some of the houses in which people’s meters are installed. This data is analyzed on the basis of which the TRP is calculated.

You must already know that there is more advertising in the middle of the TV shows, while the same show is shown less. More than 80% of the income comes through advertisements for TV channels.

How much a show is earning, depends on the number of advertisements shown in the middle of that show

Therefore, the simple thing is that the more advertisements are shown in the middle of the show, the more they will earn.

The relationship between TRP and advertising

Suppose Bigg Boss is the highest TRP show. In such a situation, big company advertisements will be placed on Bigg Boss.

The number of people watching Big Boss is very high, in such a situation, the big company can show its advertisements on the TV channels and offer money.

Most of the people working in the Bigg Boss show like Salman Khan ensure the work of advertisement. So you have to understand how a channel works between TRP and advertisement.

Thousands of TV serials are telecasted on different TV channels. Only the TRP monitoring team can tell which show has the highest TRP.

When the TRP of a channel decreases, then that channel does not get good advertisements. Because of it, also decrease the conversions.

All this happens because the shows are shown on those channels which are not liked by the audience, reducing the audience to watch, so their TRP makes a difference.

What is TRP Scam?

As you know that money can buy everything, and many channels do the same thing. It has come from some unknown sources that a famous channel has tried to buy TRP officials with money.

It is morally wrong to do this and it is also a serious nature of the crime.

Top 5 TV Channels Of The Week

Q.2 – How to check the TRP rating?
Ans – By people meter device.

Q.3 – Who gets the benefit of TRP?
Ans – the benefits of TRP are goes to the owner of that show or the channel.

Q.4 – What is the importance of TRP?
Ans – If you want to know which serial or show is the most famous. You will need to know about TRP.

Q.5 – What are the allegations against Republic TV in the TRP scam?
Ans – It has also been alleged that it tried to buy the officials by paying them money.

Now you must have understood why the cable operator asks you to install the setup box. Yes, big channels find out top shows with the help of TRP, so that they can earn good money through promotion or ads.

The video should be in the English language 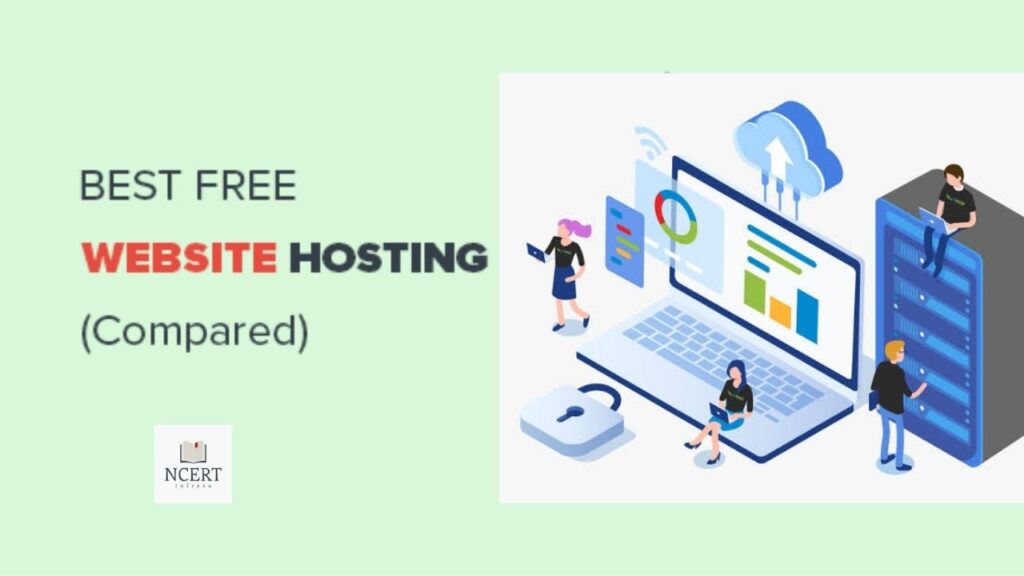 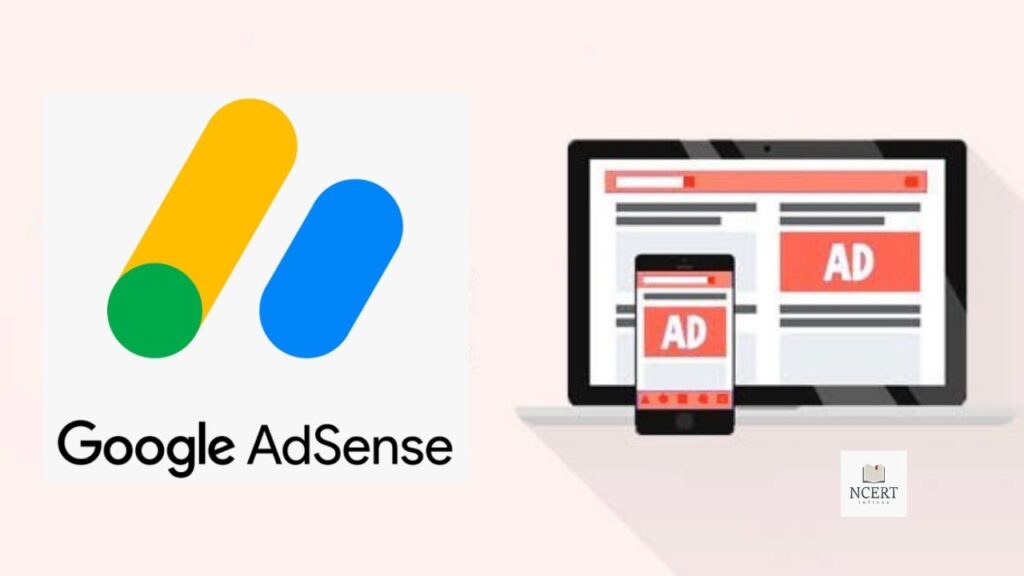 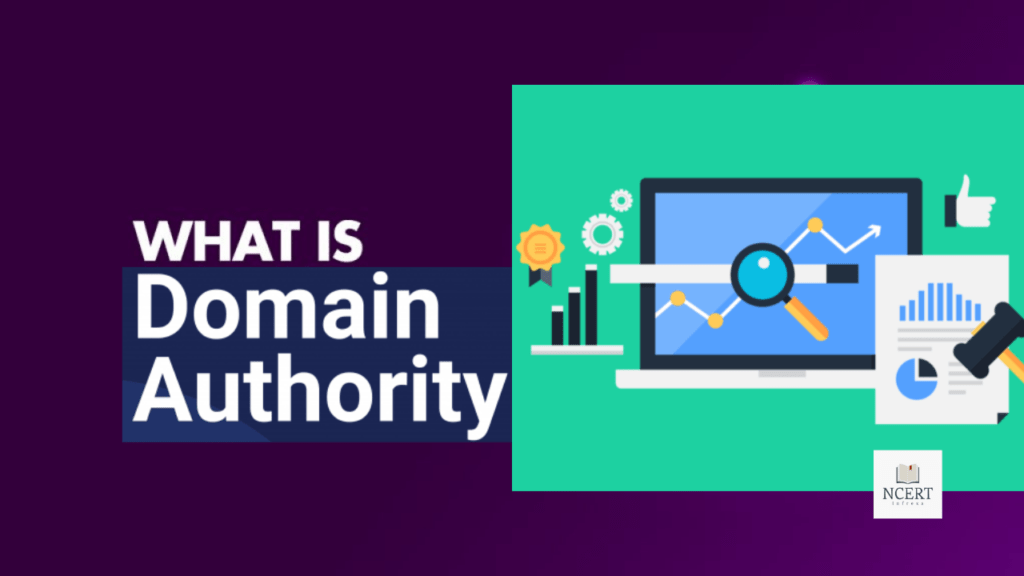 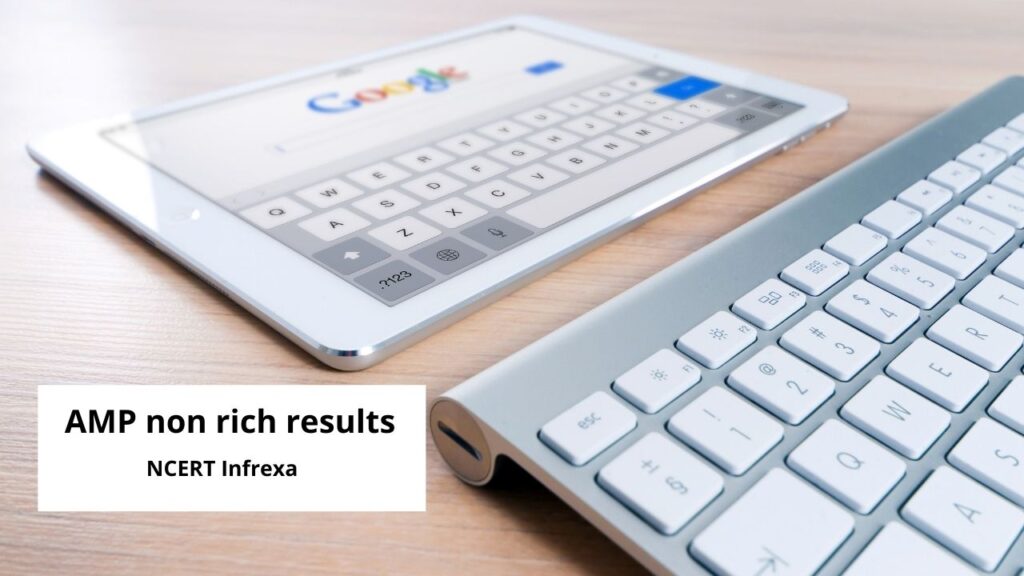